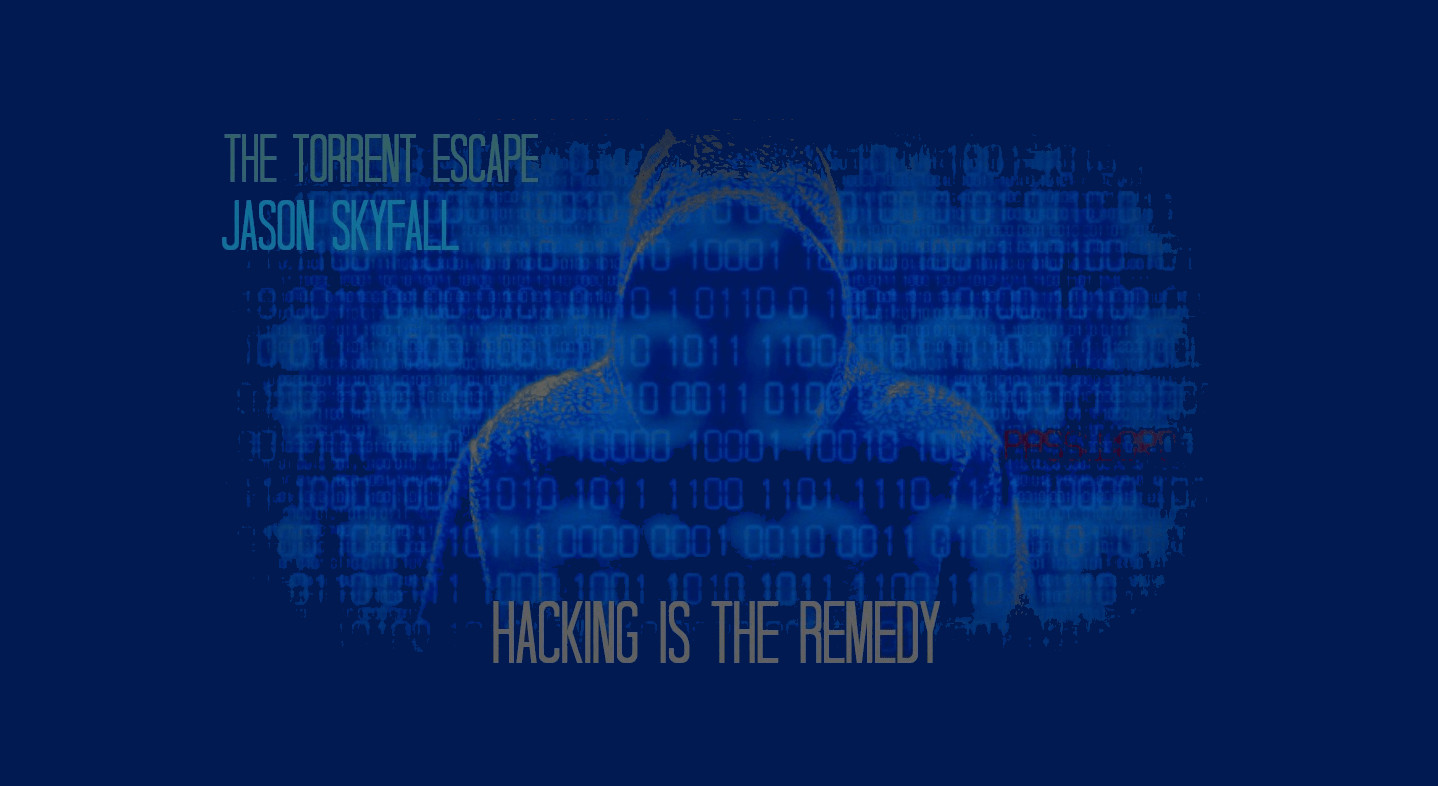 Quick recap: I beat up 3 guys and I interrogated one of them. They were about to tell me what information The Giants have on me. He said « They gave us a ring to say that she talks to rogue Giant members and still hacks even after we got rid of hacking. We want her dead immediately!

Disguise yourselves as muggers and attempt to mug her. She goes to rebel bases and buys expensive medication for some weird condition called Asperger’s Syndrome! What a god damn loser! If you can find Alex aka Alice Herring, KILL HER! » . I then punched him in the face 4 times so he would be unconscious.

I then heard choppers going over me. They are red and black to strike fear into the hearts of rebels, it does not work. Luckily, I know how to hack remote-controlled carriers so I grabbed the « Disposable Phones » and used a hack called « Dead Eye » to hack into the helicopter A.I.

It works by hacking the mainframe and working its way across the carrier then hacks in the A.I to disable the ship. It works as intended and I see one carrier crash into a hotel. It smashes into the hotel with great force and the hotel wall explodes into a hundred pieces like glass. It bursts into flames and the wings fly off, smashing into the helicopter behind it. When it explodes it bursts into black, yellow and red flames before sinking into a run-down cinema multiplex that is run by bandits.

I remember going there when I was 10 to see Wall-E. I did not understand the film at first but after seeing it for the second time in 2015, a year before The Giants took over, I understood the entire film and started reading the forums for the fan fictions and the theories around the film. I smell burnt rubber and the dead air surrounds me as I make a run for it.

When I was running, I found a Dell V9 computer from last year that was in a bin somewhere. It had bright-red blood on it and had a note that said « To Alex. Open this bin. Love, Mark D. » I then booted it up and it was still working. The machine is cyan and white to represent the future and robots but the world ain’t like that in here. My life is more like black and red.

The black represents The Giant’s heavy usage of black for the night and the red is blood being spilled by the guards and mercenaries of The Giants. I used one of my key-loggers I got from The E-Chop Shop to retrieve the password and log in. I click the Internet Explorer. I looked up « The Deep Web » on the Internet and downloaded a program that allows me to access it. I then enter Echopshop.com where I look up « Tasers and electronic weapons » on the category area.

But then I hear more footsteps coming towards me. They were top-of-the-range guards that The Giants sent on me. Not just the ones that were stalking me. No, these people wore bullet and taser proof vests and wore black and red, the signature colours of The Giants. They are wearing red and black helmets. The helmets have a visor with vision-sensitive software. The visor covers the face completely. The helmet is locked on to the head until you say « Take the damn thing off! ».

I know because on one of the « Crash Courses », I had to wear one to survive a poisonous-gas leak. The helmet has a separate air supply meaning that it could survive a gas leakage. I heard the zzzzzz of a taser going off. It hit me and slammed me to the ground, shocking me through my currents. They grab me and i manage to overhear them say « Great, we just got £1.000.000 shared between us two! » « I know. We need to get her to the prison and NOW! ».